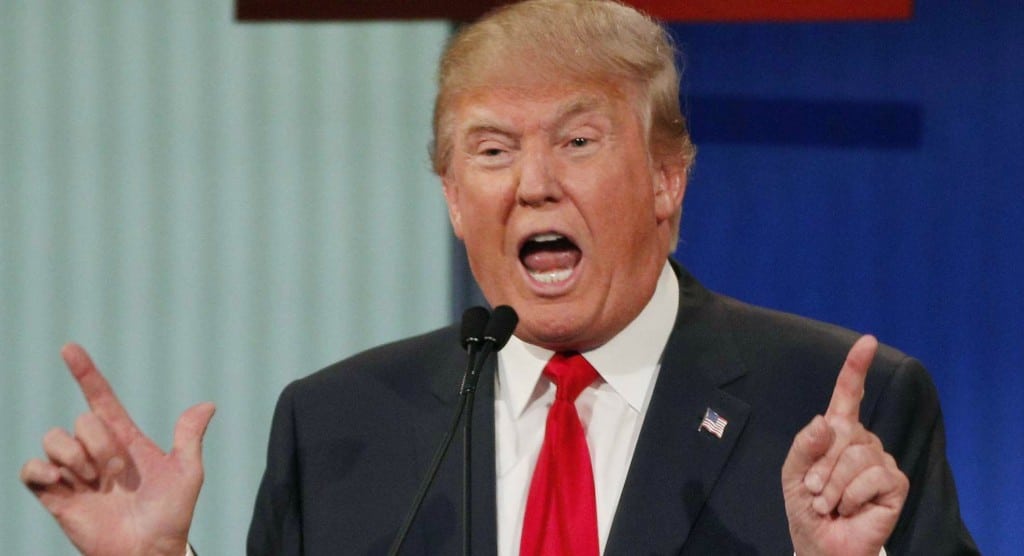 The taking in of millions of Middle Eastern refugees by countries in Europe has been nothing short of a disaster.

Germany, France, Sweden, and several others have blindly accepted hundreds of thousands of refugees. There was no vetting process in place.

No way to tell who they were or what they intended to do. It has created one of the worst humanitarian crises in recent history.

Leaders of the EU claimed taking in refugees was a good thing. They would be a boon to their nations’ economies and fill the jobs Europeans were unwilling to fill.

They claimed it would transform Europe into an industrial and economic juggernaut. And other similar, baseless claims.

Instead beautiful cities were turned into ghettos. Millions of European natives don’t recognize their own countries. 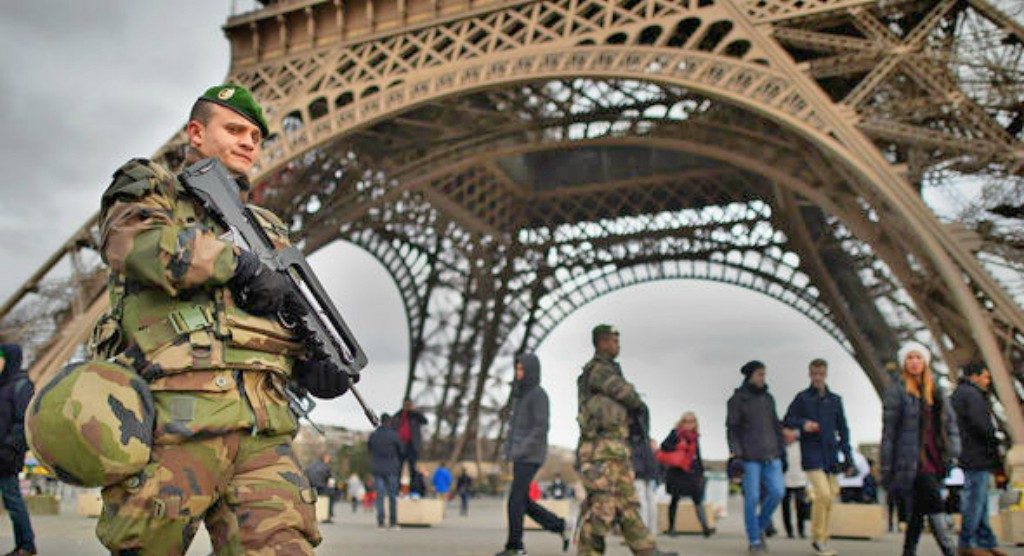 Courts and legislators increasingly favor migrants and Sharia law. White women are the frequent target of rape and murder.

And of course the meteoric rise in terrorist attacks. But there’s another way this crisis has irrevocably damaged Europe: in their wallets.

That’s 33% of Sweden’s central government’s annual budget, and 5.5% of their GDP—imagine if the US spent $1 trillion on refugees, same proportions.

Of this, $8.7 billion are the hidden costs of the migrant crime epidemic—which the government refuses to publicize.

Furthermore, migrants are not contributing to Sweden’s economy—of those refugees that came in 2015, only 500 have jobs.

Those are staggering numbers. They’re almost impossible to accept.

Sweden — perhaps the nation hit the hardest by cultural transformation due to the damages of Sharia-compliant Muslims — will spend 33% of its nation’s cash on supporting these migrants.

These people refuse to work, make ridiculous demands on their host countries, and create a climate of fear and violence against the natives.

And yet few leaders in the EU will admit this was a failure.

How many of these refugees will return home once the fighting subsides? There is already word the Syrian leaders are calling for their people to come back.

Has anybody left Europe? What about the millions of Europeans suffering from this taxing climate?

It looks like Europe won’t learn, until it’s far too late. But thank goodness our president won’t make the same mistake they did.