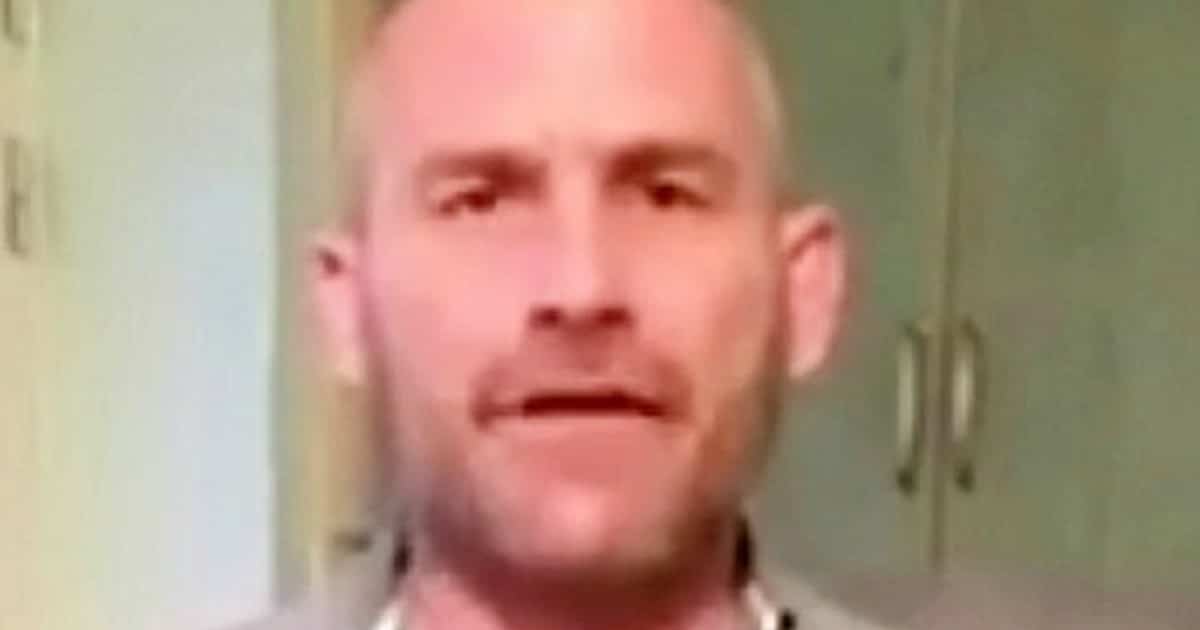 The danger of radical, Islamic terrorism has never been higher. Throughout the world we are seeing terrorists wreak havoc on innocent civilians.

Yet politically correct liberals do nothing. In fact, they ignore the real threat posed to peaceful countries.

Even worse, some law enforcement groups arrest honest citizens. Why? For harming others? Nope, for simply expressing their beliefs.

Police arrested two people Tuesday on charges for inciting ‘racial hatred’ after a video appeared on Facebook and Youtube showing a man burning a copy of the Koran.

The video, which has not been published by MailOnline, shows a man saying, “I’ve been trying to get my poxy fire started for half-hour wondering what s**t I can get it going with [until] I found this,” and then tearing pages from the Koran and lighting them on fire…

The arrests come after police failed to prevent multiple terror attacks in the U.K. this year, despite British intelligence identifying 23,000 potential jihadis living in Britain, according to a report published May 27 in the Times of London.

Of this ‘pool’ of potential terrorists, 3,000 are suspected of posing an “imminent threat” while the other 20,000 have been investigated in the past and categorized as posing a “residual risk.”

Both Manchester attacker Salman Abedi and Westminster killer Khalid Masood were “subjects of interest” but were not under surveillance.

While this may seem impossible in America, around the world this kind of nonsense goes on all the time. Governments punish citizens simply for exercising their free speech.

In England it is illegal to say or do anything that might cause offense to anyone else. That is also true in Canada and many other “liberal” nations.

These governments refuse to arrest actual terrorists—admitting there are many roaming free. Yet they have no trouble arresting people for speaking their mind. So what if they burned a Koran? There are over 23,000 terrorists in your nation! At any moment they might kill your families.

Isn’t that more pressing than a guy burning a book on Facebook?

Yet England and many European countries do not learn. They refuse to take the appropriate measures to keep their citizens safe. Instead they pander to political correctness.

How many more will die because of that?