Everyone should know by now that Barack Obama wanted as many criminals in the US as he could get. Criminals create chaos, which creates crises. Which, of course, can’t go to waste.

In one of the rare twists on Obama’s incompetence, it seems his bad choices for the US managed to complement each other.

Democrats, as we also know, want as many illegals in the US as they can get. Illegal aliens mean more votes.

So any policy that can keep criminals in the US, and illegals in the US? Well…the Left calls that a ‘win-win.’

And, apparently, it’s been happening just like this for a long, long time.

Approximately 30 countries are refusing to accept the deportations of illegal immigrants who have committed serious crimes in the U.S., according to Texas Rep. Henry Cuellar.

While these countries are refusing to accept the deportations of these criminals, the US government is still issuing visas and student visas to citizens of those countries, according to the Texan congressman.

There is already a law on the books which allows the U.S. to hold visas from a country that is not taking back its criminals, but according to Cuellar, the U.S. is not enforcing it.

You’d also assume he’s a Republican? I mean, he is from Texas, after all.

But he’s not. He’s a Democrat.

Which should tell you three things: one, Texas is awesome; two, not all Democrats want to destroy the country, and thank God for that; and three, this illegal immigrant problem is big. 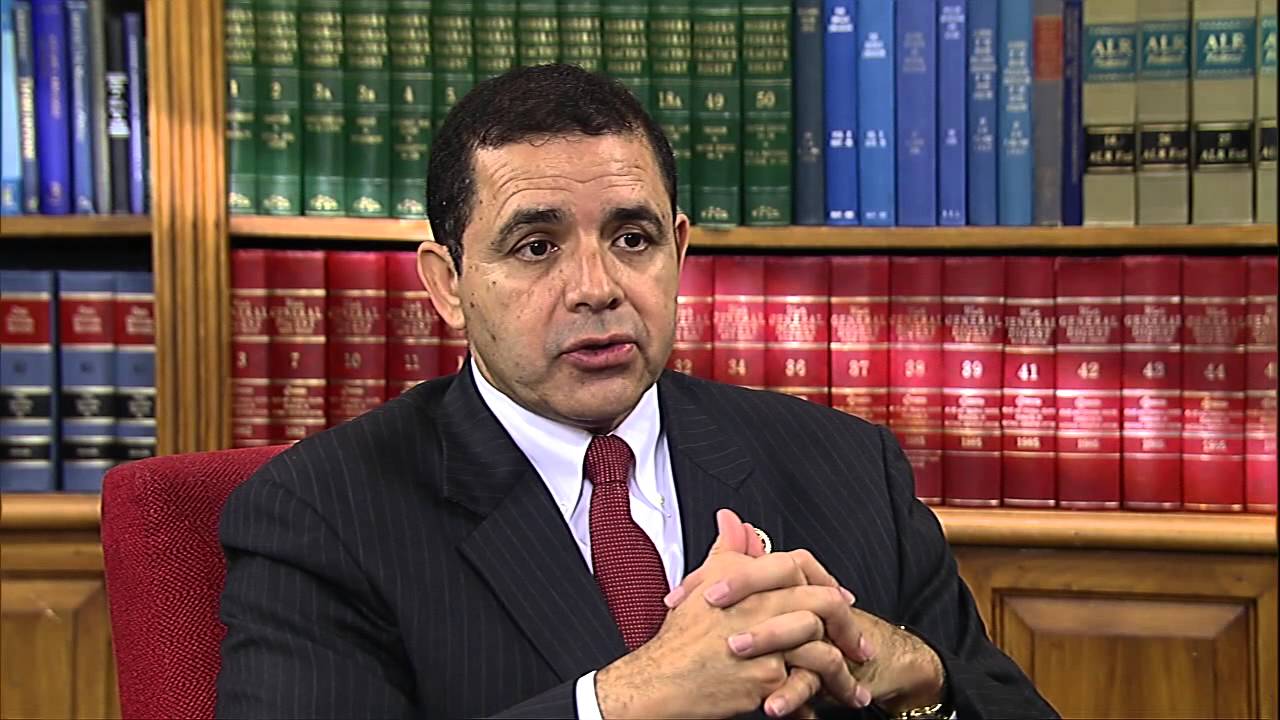 Because, honestly, if a Democrat is the one sounding the alarm? Things have to be bad. It takes a serious situation to get someone to go against the wishes of his own tribe.

That, and the fact that Cuellar probably has serious courage and stones.

The issue, in short, is diplomacy – our government still has some weakness left over from the Obama administration. Deporting criminals makes their countries of origin angry.

And we just don’t want to make those other countries too angry. Otherwise, we might have to apologize for the US. Or bow, or whatever other weak thing Obama did at the time.

Which means, essentially, that we’re just releasing these criminals back into the US.

This should make you angry. This is not Trump’s America, and it needs to stop.

(ISIS should be destroyed.)