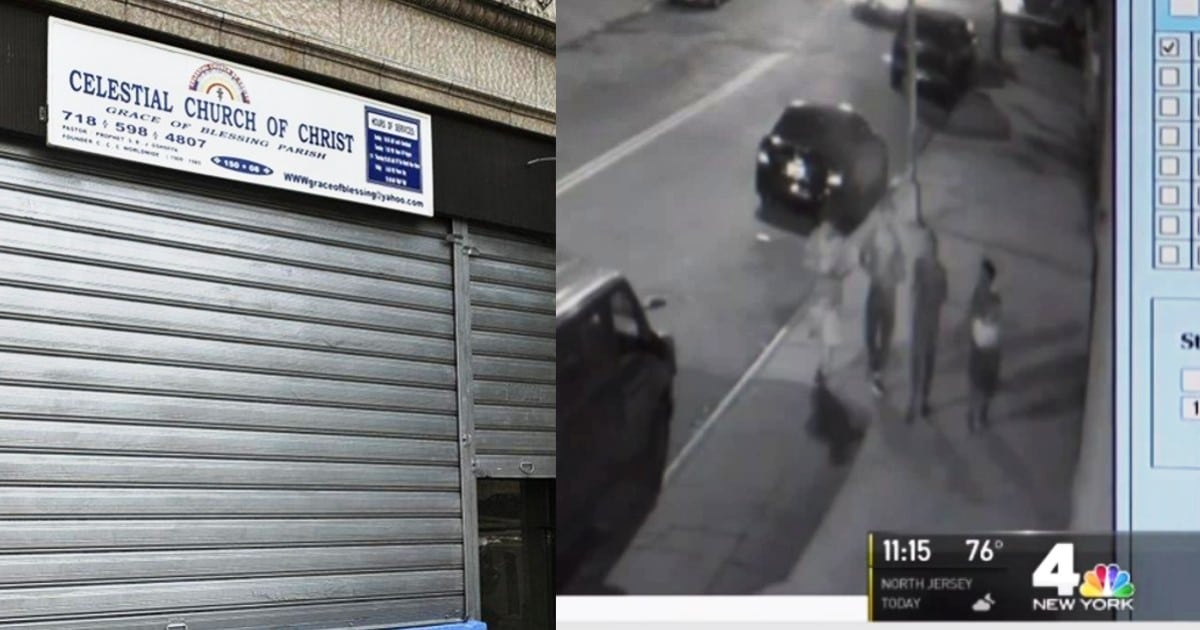 The best way to keep you safe from an assault is to carry a firearm, hands-down. But if that’s not an option, it helps to be very, very clever. And this woman’s reaction to sexual assault is one of the smartest I’ve ever seen.

It’s no secret that New York is a dangerous city. Liberal gun control laws and cop-bashing have made it almost impossible for good officers and citizens to fight crime. Fact is, in a place like New York, sometimes your best option is making yourself the worst possible choice for burglars and rapists.

And nothing makes a rape victim less desirable to a rapist than the words, “I’m HIV positive.”

Three people are in custody and being questioned in connection with the sex attack and robbery of a woman as she left a church service earlier this week.

The 50-year-old woman was walking to the subway after attending [church] when two men put a gun to her head and forced her to the ground behind a garbage truck.

At least two other men joined, and they made the victim perform a sexual act on them.

They stole her purse, which contained money, cards and a cellphone. The suspects weren’t happy with the amount of money the woman had and they ordered her to take her clothes off.

And, of course, the moment of brilliance.

The desperate woman screamed out a falsehood, “I’m HIV positive! You can’t,” which likely kept her from being raped.

Keeping your cool in the face of terror like this is no small feat. Most people panic, plead, beg, and end up in a far worse situation. Having enough presence of mind to think is rare.

Mind you, my first choice would be for her to have run her attackers off with a handgun. Rapists deserve no less than being shot.

Still, all things considered, the woman’s reaction is impressive.

It’s just a pity that her assailants aren’t in cuffs. Or body bags.