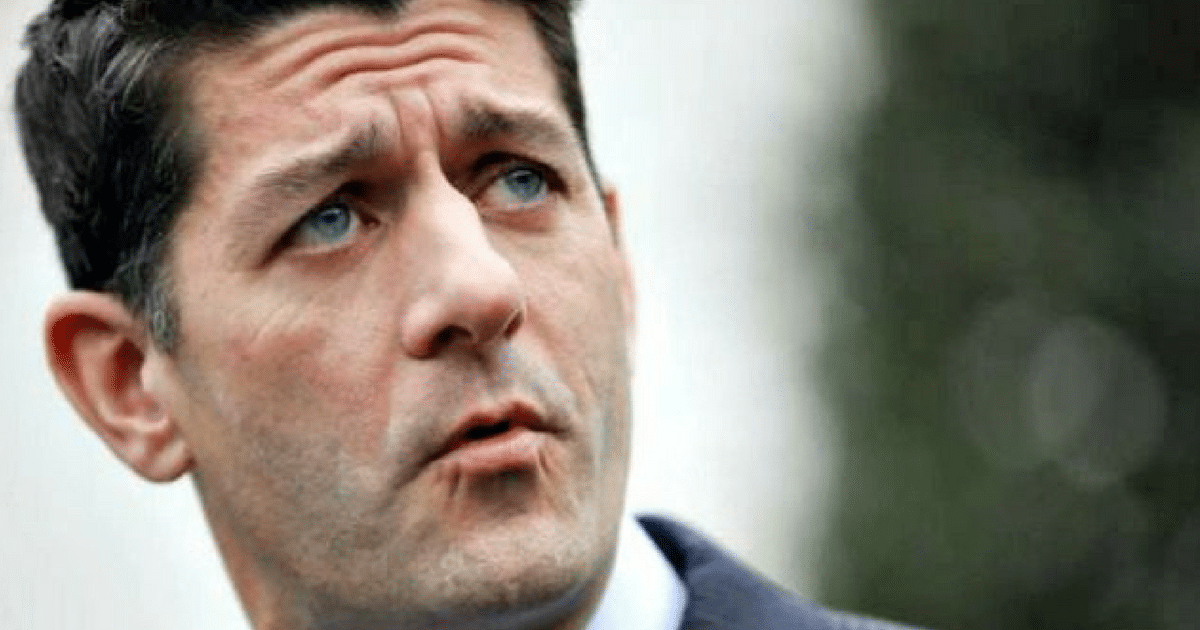 If you thought there were a ton of blue skies ahead once President Donald Trump was sworn into office, you weren’t alone.

The GOP had control of both the White House and Congress, and it looked like things were finally going to start getting done.

While some things have gotten done, the progress is nowhere near what many Trump supporters were hoping for.

There’s a lot of fingers to point as to why that’s the case, but it’s pretty tough to justify pointing them at the president. He’s patiently waiting with pen in hand to sign off on moving his agenda forward, but members of the GOP continue to fumble the opportunity presented to them in stunning fashion.

At this point, it’s quite clear that there are elected members of the Republican Party that are not on board with Trump. Many talk a good game to claim that they are, but their voting records tell us otherwise.

We received another glaring example of that yesterday.

The Daily Caller shares the news.

House members voted to adopt the budget in a 216-212 vote, pushing the Republican tax reform plan past a key hurdle.

Allow that to sink in for a moment. While unanimous approval by members of the GOP is an unrealistic goal, 20 dissenters is a lot.

If you take a gander at how close the vote was, we were perilously close to having this be unnecessarily stonewalled.

Quite simply, that shouldn’t be happening with a GOP majority. It’s been bad enough watching them attempt to explain away their inability to get things done with Obamacare. This amounts to another gut punch.

On the bright side, we now have a handy list of folks that should be awfully nervous about their respective re-election bids.

Here are the Republican representatives who voted “no.”

Trump promised to drain the swamp, and he’s been doing his best to make that happen. 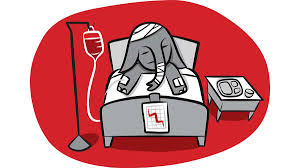 Unfortunately, it’s becoming readily apparent that he won’t be able to do it alone.

Sadly, the draining has to be done on the same side of the aisle.

Midterm elections will be here before we know it, and that amounts to a call to action for Trump supporters.

He’s doing what he can to help us. Now, we need to do our part to help him complete the job we voted him in to do.