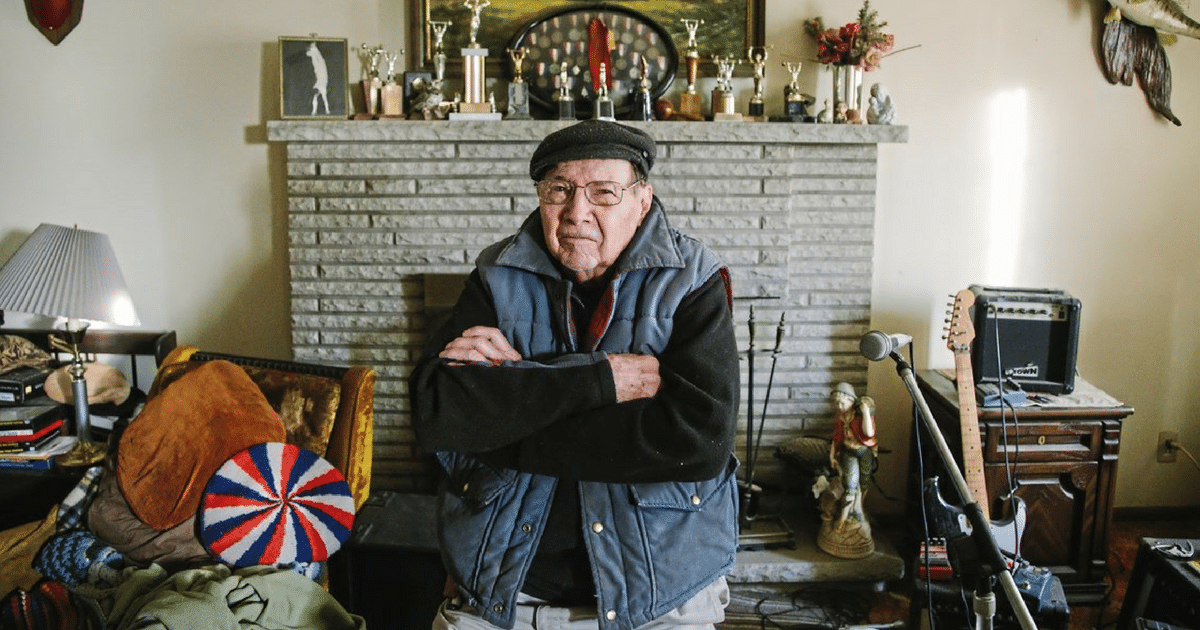 If you’re armed at the time of a home invasion, you stand a much better chance of being able to defend yourself.

While that serves as a fantastic talking point in the never-ending debate about gun rights, it also happens to be quite true.

Those that want to to change the basic rights that have been in effect since the formation of our nation seem to believe that more laws on the books will magically make all of our problems go away.

Reality tells us a vastly different story. Bad people will do bad things, and there’s nothing we can do to stop that.

However, we can certainly make sure that we’re protected from danger as much as possible.

This elderly man was, and a pair of intruders had a very rude awakening as a result.

The Pittsburgh Post-Gazette shares the details.

An 84-year-old man who sleeps with a loaded semi-automatic pistol under his pillow shot to death one of two intruders who broke into his house early Friday in Lawrence County. “It was a me-or-them” situation, said Don Lutz of Ellport.

“I wasn’t scared at all. I had my gun. I’m an expert with guns. You do what you have to do,” Mr. Lutz said Friday afternoon.

After his partner in crime was swiftly dealt with, the other thug had an epiphany.

Police are on the lookout for him since he took off, and we can only hope that he’ll be brought to justice as soon as possible.

In the meantime, we’re going to go out on a limb and assume he’ll think twice before disrupting other people’s lives.

“I couldn’t tell them anything about the guy (who fled),” Mr. Lutz said.

After consulting with the local district attorney, Lt. Kingston said Mr. Lutz will not be charged with a crime. “He was defending himself,” the lieutenant said. “Based upon the circumstances that led up to the shooting, the Lawrence County District Attorney’s Office has no intention of filing charges against Mr. Lutz,” Mr. Lamancusa said. “There is no duty to retreat in your home. He was authorized to use deadly force under these circumstances.”

This is about the most cut and dry example of the importance of folks being able to defend themselves in the face of danger.

If the elderly man wasn’t harmed, this tale would have ended up much differently.

Kudos to Mr.Lutz for his brave actions in the face of fear, and we’ll allow him to have the final word on things.

“What’s the point of having a gun if it’s not loaded?” he said.