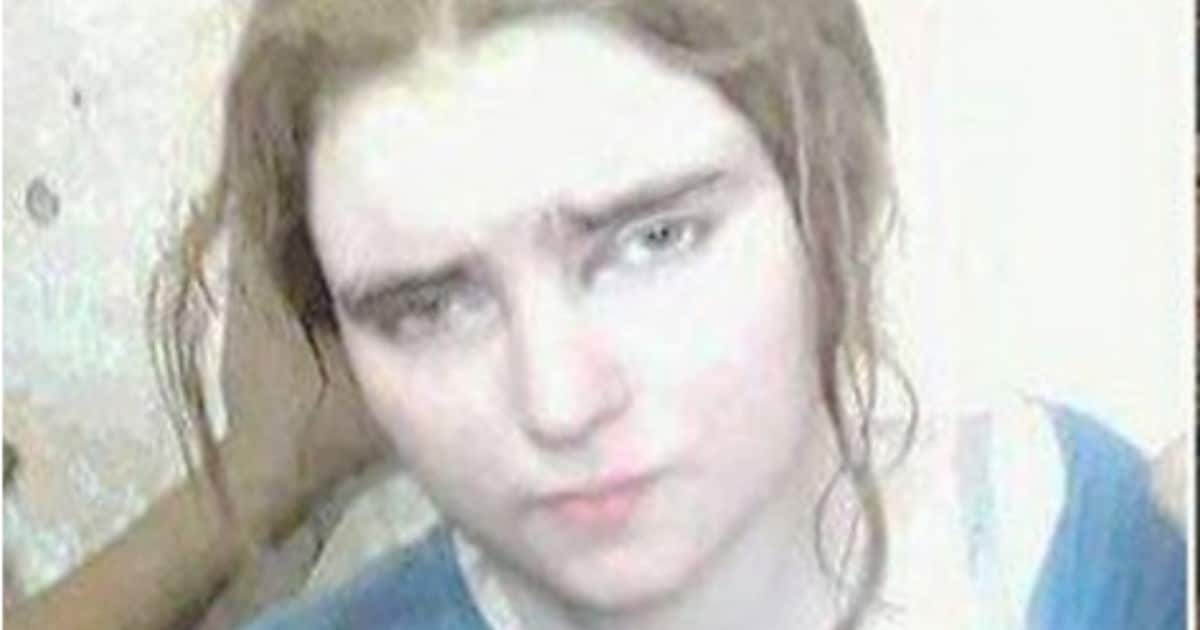 US and Iraqi forces have rescued thousands of young girls from torture, murder, and rape at the hands of ISIS fighters. But none yet have been rescued from this.

It’s impossible to understand the staggering mental deceptions and emotional tortures that ISIS uses to enslave women. Anyone who has been sexually assaulted even once bears the scars for life – much less hundreds of times.

And the Islamic State is busy convincing women that this is what they’re worth.

And fact is, if you can convince a woman that she should be assaulted hundreds of times, you can probably convince her of worse things.

Like, say, that she should be up all night, killing Iraqis.

[A] German teenage girl captured in Mosul was married to a Chechen Islamic State fighter and has admitted to killing Iraqi troops, according to one of the soldiers who arrested her.

Linda Wenzel, 16, who was discovered hiding in a tunnel under Mosul’s Old City last week, is being questioned by American and Iraqi interrogators in Baghdad. An officer in Iraq’s elite counterterrorism unit said she had acted as a sniper for Islamic State of Iraq and the Levant.

You might wonder whether this girl was forced into shooting Iraqis. That’s simply not the case.

“We found her with a gun in her hand next to her Chechen husband, who was then killed by Iraqi forces in a firefight. She said she had killed a number of our men in the battle,” he said.

You might be wondering how a German teenager decided to marry a Chechen militant and murderer. Apparently, the answer is, ‘the Chechen was really good at manipulating young women.’

That should worry and disturb you.

It is now understood that the Chechen fighter struck up a relationship with Linda online, messaging her in a chatroom and ultimately convincing her to join him in Isil’s so-called caliphate.

There’s one last thing to add here before drawing a conclusion:

Linda was also found near explosives and was “ready to attack the advancing troops in busy streets, just like other ISIS women did before.”

That’s the last piece of the puzzle. So let’s sum up:

And everything about that should scare you.