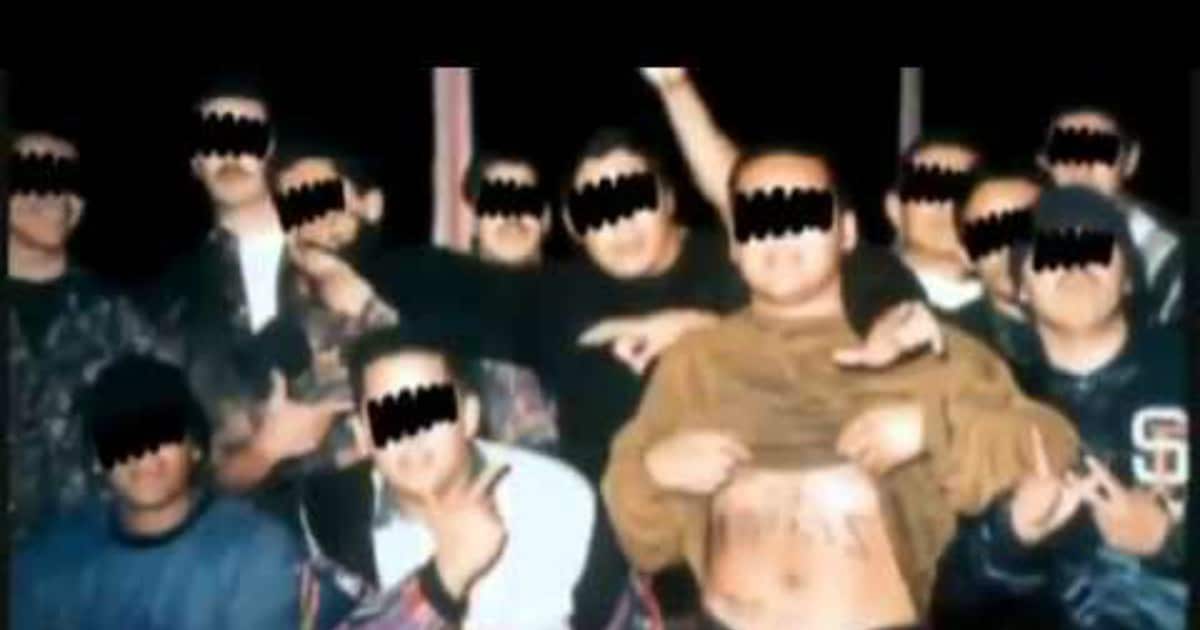 As politicians in Washington argue over the issues, everyday people are dying.

Liberals and the media don’t want you to know about the growing problem of gang-related crime in our country. It is no longer an inner city problem. Thanks to weak policies and growing illegal immigration, gang violence is spreading around the country. Even small towns and communities feel the pain.

Some people might turn a blind eye. But under President Trump, law and order is being restored.

Not only are our leaders cracking down on the border, but also gang activity throughout the country. Our justice departments are stepping up to take down the vile gang members that flood our cities with death and destruction.

Recently there was a major bust of one of these gangs. It’s a sign that things are about to change.

Now, in response to this growing violence, San Diego County law enforcement has cracked down on gang activity in the past 75 days. As a result, 140 suspected gang members have been charged with a litany of crimes.

Officers found and confiscated over 60 firearms and 30 pounds of methamphetamine, as well as cash and other drugs. Some of the charges include racketeering, money laundering, and sex trafficking, according to Fox 5 San Diego.

“This is an unusually large number of gang members arrested in a very short period of time. The sheer number of arrests illustrates that gangs are a significant problem in this county. But it also underscores our enormous commitment to use every tool we have to attack this problem and restore communities to families who should not have to live in fear in their own homes.”

That is a shocking amount of arrests. Even worse was the amount of weapons these criminals had at their disposal. They were literally a small army, ready to wage war against each other, the police and innocent civilians.

Make no mistake: these evil gangs will stop at nothing to destroy our cities. They want to flood our streets with drugs and violence. In the chaos they can profit. It doesn’t matter who they kill or how many lives they destroy.

The only response is swift and uncompromising justice. Our law enforcement agents must work tirelessly to round up these criminals and make sure they never hurt anyone again.

Under President Trump we will see more and more stories like these. Let’s hope gang violence is brought to an end.