ISIS has struck again, and left a dozen dead in a suicide bomb. But this one is a complete surprise, for one reason: no one thought it would happen here.

Keep in mind that ISIS has struck nearly everywhere, from the US and Europe to the Pacific Islands, to Iraq itself. They don’t discriminate – anyone who doesn’t pledge allegiance is marked for destruction.

After all, terrorists fighting terrorists? Maybe we should be thankful the Mideast is full of complicated hatreds. 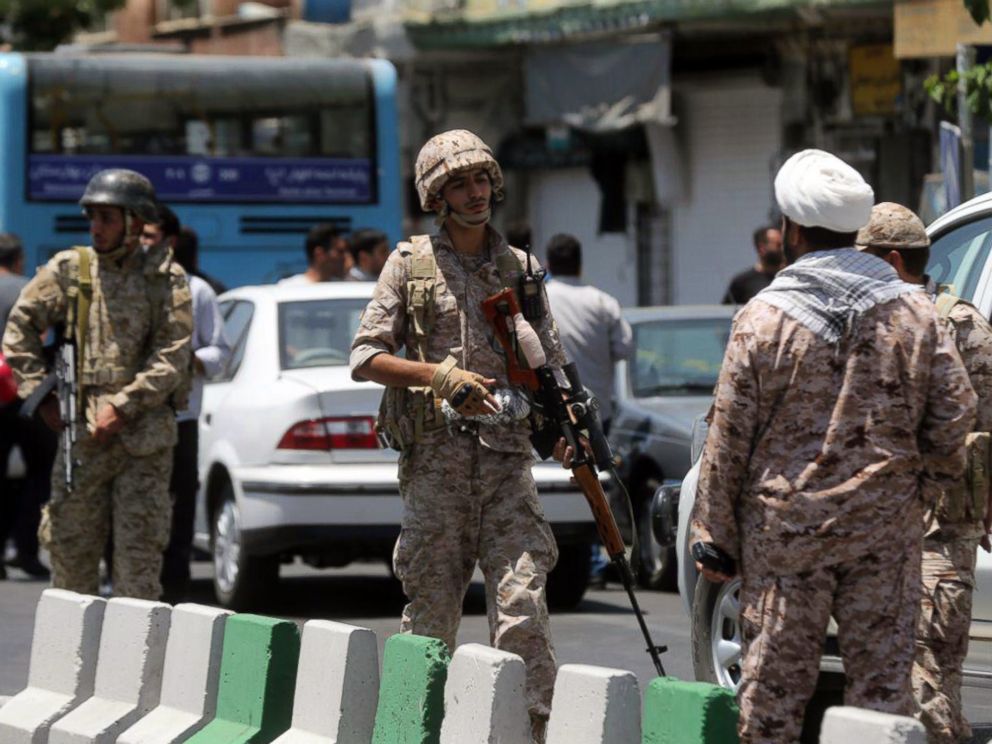 Twin terror attacks at the Iranian parliament and the Mausoleum of Ayatollah Khomeini in Tehran has left least 12 people dead and several more injured.

All of the attackers were killed as police hurried to the scene early Wednesday morning.

The attack at the parliament occurred at the same time terrorists launched an assault on Khomeini’s mausoleum with guns and two suicide bombs. Heavy gunfire was reportedly heard from inside both buildings.

There’s lots of strangeness to be addressed here, but when you understand ISIS, it makes perfect sense.

First, understand that there are many different versions of fundamentalist Islam. ISIS is one variety, and Iran is another. And they hate each other.

Fact is, ISIS soldiers believe anyone who isn’t Sunni Muslim isn’t a real Muslim at all. And Iran? Full of Shia Muslims.

And if they don’t convert, they, too, are targeted for destruction. Which might explain why ISIS terrorists targeted the gravesite of Ayatollah Khomeini, the founder of Islamic Iran.

He was, after all, a Shia leader. Therefore his memory must be desecrated.

This attack, like most others by ISIS, comes with its own released video.

The terror group released a 24-minute video showing a man covered in blood on the ground while a gunman in the background shouted in Arabic, “Thank God! Do you think that we are going to leave? We will remain here, God willing.”

ISIS attacking Iran – while it’s tempting to think of this as a good thing, I wouldn’t.

Because the most dangerous thing about ISIS is their unyielding fanaticism – it’s what makes them willing to die in any situation.

There’s no reasoning with them, at all. ISIS must be destroyed.