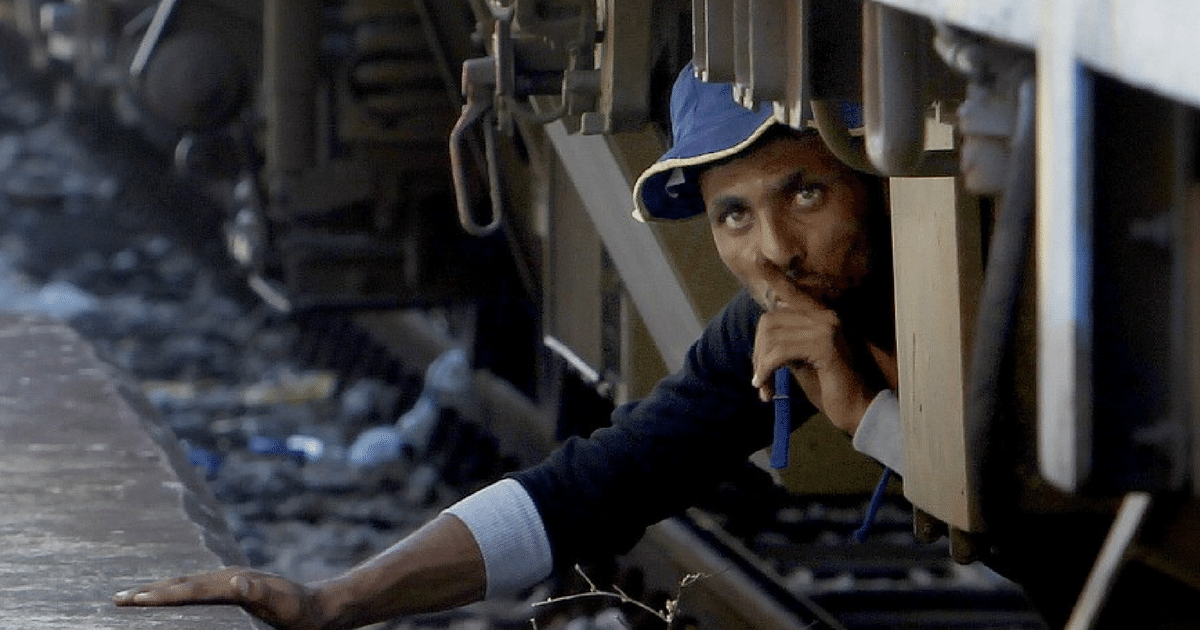 The refugee crisis around the world has many people horrified.

Millions of people have fled their home countries, seeking asylum in the West. This has created a humanitarian problem, as government cannot possibly vet and approve all of these people.

What’s worse is that we’ve recently learned that 100,000 refugees are unaccounted for. Nobody knows where they went, but they are sure to cause problems.

More than one million people who sought asylum in Europe in 2015 and 2016 still haven’t received a decision and just 3 percent of the total refugee population have returned to their home countries, according to a Pew Research Center study released Wednesday.

Pew claims some 2,205,000 asylum seekers arrived in the European Union, Norway and Switzerland in 2015 and 2016. By the end of last year, just half had received a verdict on the applications and around 40 percent were approved.

Just 75,000 people have returned to their home countries, either voluntarily or through deportation. The current location of 100,000 rejected applicants is unknown, according to the study. They are neither believed to have returned home nor appealed their rejections.

The refugee crisis in Europe is falling apart. Lured by the promises of free government handouts, people from the Middle East, Africa, and Asia have flooded the EU. Yet the governments of these countries are not able to properly vet the vast horde of people entering their borders.

Entire cities are overrun with economic refugees, people who just want entitlements from European governments. Legitimate refugees from Syria and other war-torn countries are turned away, as grown men from other parts get benefits, claiming to be children.

What’s worse is that those who are rejected are not compelled to leave. That 100,000 is most likely wandering Europe, getting into all sorts of trouble.

We’ve already seen shocking acts of violence and terrorism, thanks to the explosion of Muslim migrants into Europe. That problem will only get worse as more enter the region. Experts are already saying everything will collapse in a short order.

Unless these leaders end their refugee programs, disaster is on the horizon.