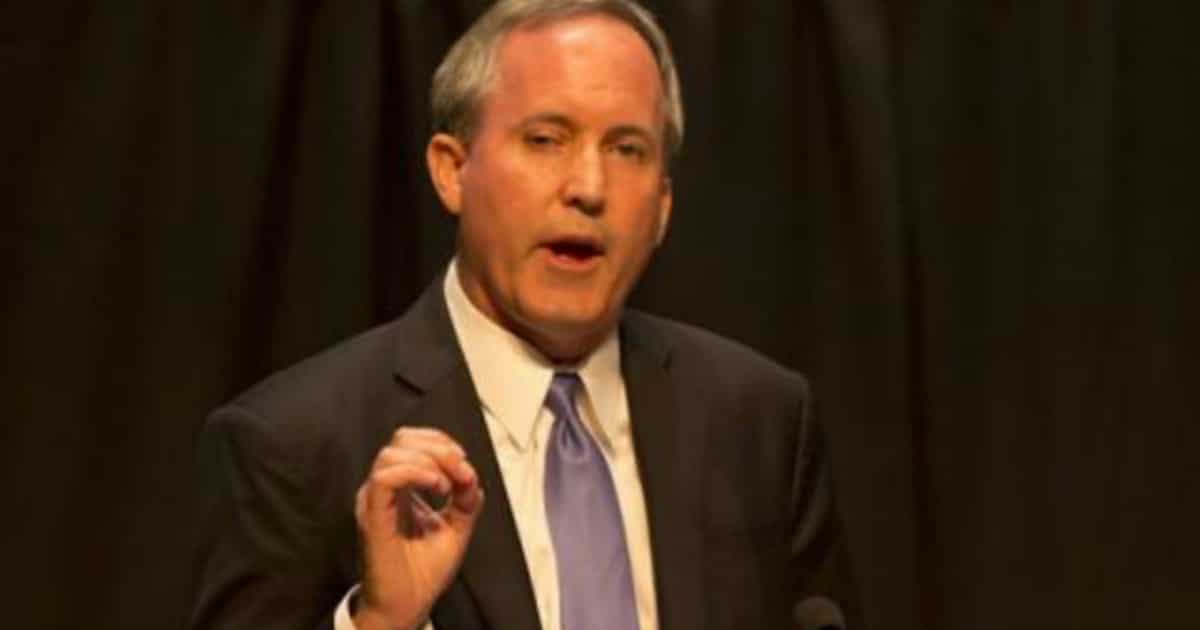 Donald Trump is facing more opposition than any president in modern history – and now it’s spreading to the Republican Party.

Mind you, there have been plenty of solo Republicans that opposed Trump, and blocked the advance of progress. John McCain made a good career out of it for a long time (but it still didn’t stop Trump from hiring his wife).

Paul Ryan…well, Paul Ryan’s pretty much done as a politician. You can only sabotage Trump for so long before you lose all credibility.

But there hasn’t been a huge, united Republican front against Trump – until now. And they’re threatening to sue Trump’s administration if he doesn’t do one thing:

Roll back the Deferred Action for Childhood Arrivals, or DACA. In other words, finally kill all of Obama’s illegal executive orders. Especially the ones that protect illegal immigration.

A group of 10 Republican state attorneys general and one governor are threatening to sue the Trump administration if it does not rescind Deferred Action for Childhood Arrivals, the Obama executive action that granted amnesty to more than one million undocumented immigrants.

“We respectfully request that the Secretary of Homeland Security phase out the DACA program,” Texas Attorney General Ken Paxton wrote in a letter to Attorney General Jeff Sessions on Thursday.

The letter was signed by nine other attorneys general, as well as Idaho Gov. Butch Otter.

If you haven’t kept up with all of it, the story is simple: Obama granted amnesty to millions in a series of executive orders. DACA was the first, followed by Deferred Action for Parents of Americans and Legal Permanent Residents.

It was basically two orders for two separate groups – one for children, and the other for the parents of those children.

Now, DAPA, the order for the parents, is already gone. It was a no-brainer. But DACA stayed, for one obvious reason: it was protecting kids. Kids, mind you, that came here illegally, but it wasn’t their fault – their parents brought them. They’ve grown up here, and they speak English.

If DACA goes, the kids go home. The problem is, most of them don’t even know their home countries, or speak the language.

Obama, in short, just put Trump in a situation where he has to choose between law and order, or protecting children. And Trump is now feeling the pressure from Republicans. It will be, no exaggeration, the hardest choice he’ll have to make in his terms in office. And it’s barely being covered by mainstream media.

I don’t envy him the choice. But I’m glad he’s the one making it. This requires a businessman’s mind.