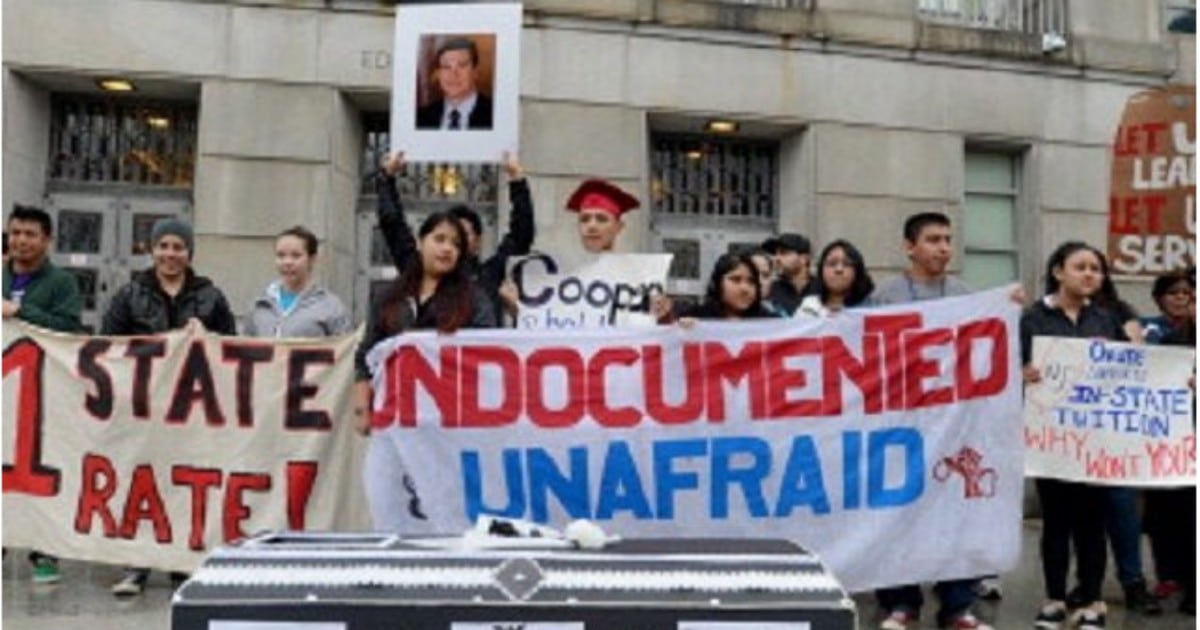 Democrats believe one of the stupidest things you can imagine, and it governs most of their policies – that you can fix problems by giving stuff away free.

Conservatives, on the other hand, believe the opposite – problems can be fixed only once you stop giving things away free. It all comes down to this: does free stuff attract people, or repulse them?

And the answer to that should be pretty obvious. Because who doesn’t like free stuff?

Or, in the case of Maine, free college tuition? Even if you’re not a legal American citizen? 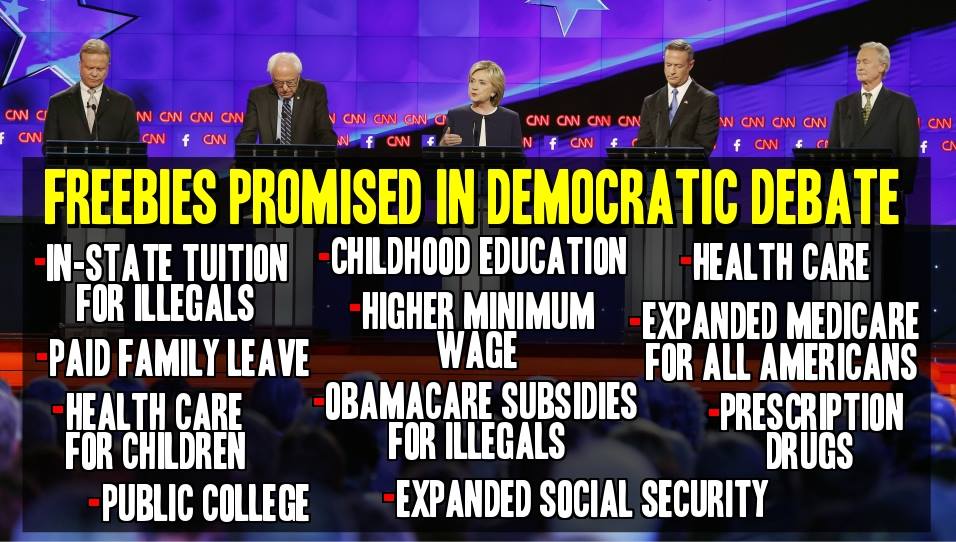 Illegal immigrants in the state of Maine now have access to in-state tuition discounts to all state institutions of higher learning.

[The] discounts save students in the state an average of $12,000 per year. Only undocumented students who have obtained temporary protections from the Deferred Action for Childhood Arrivals (DACA) program are eligible for in-state tuition benefits.

If you’ll recall, DACA is the program that Obama put in place, and that Republicans were trying to repeal. But even with Trump in the White House, it’s not an easy thing.

In fact, it looks very much like DACA was kept in place by Obama just to make things difficult for Trump – he’d have to choose between deporting children and removing DACA, or keeping it and letting Obama win.

And neither is good if you want to win another election. Obama was crafty that way.

But the law currently stands. And lib states like Maine are now using it to grant young illegals all the rights of citizens – including in-state tuition.

Meanwhile, vets are still homeless, the VA is terribly underfunded, and the country’s health care system is still spiraling downward.

429 undocumented students in the state of Maine have received “temporary social security numbers, work permits, and protection from deportation under DACA.”

So far, 13 undocumented students enrolled at state institutions throughout the state had chosen to disclose their DACA status to administrators.

That last part is important – the students are actively telling school administrators of their status. Which means they don’t think DACA is going away anytime soon.

Which should tell you just how confident Dems are that they’re going to win in the next round of elections.

Make sure they don’t.