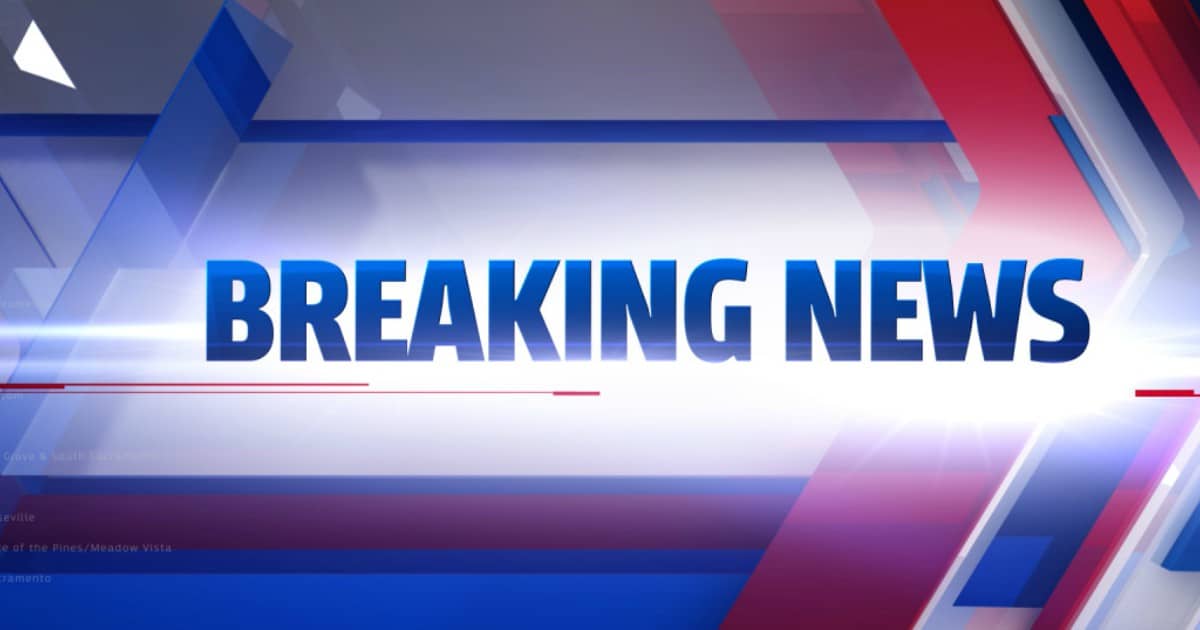 It’s an easy thing to do when we talk about World War II, or Vietnam, or any conflict that’s long since finished.

The soldiers that died protecting our freedoms deserve our respect and honor. In case we’ve all forgotten, there’s still a war in Afghanistan and Iraq that’s not over. Our troops are still there. And they’re still dying.

No insurgent group has so far claimed responsibility for the attack.

The article points out – and justly so – the following, a little bit later:

An Afghan soldier was also killed in the shootout.

Because it’s not just US soldiers fighting for our freedoms. It’s often our allies.

The war in Afghanistan doesn’t get much notice these days, if nothing else because there’s so much going on with ISIS, terrorists, terrorist immigrants, and threatening nations like North Korea.

It’s easy to lose track of where our men and women in uniform are, and what they’re doing.

But the long and the short of it is this: Obama left Afghanistan in such a mess that we’ll probably be cleaning it up for a long time.

The Taliban in Afghanistan isn’t defeated yet, by any means. If they can earn millions from the sale of nuts, for goodness sakes, they can fight for a long time yet.

But their influence has steadily decreased since we started fixing the country and beating the Taliban over ten years ago.

Seriously, well over a decade ago. It’s been a long war. And our soldiers have been dying nearly every day, for every one of those ten years. Trump’s tougher policies are bound to have an effect wherever our soldiers are deployed, including Afghanistan.

And his heartfelt commitment to honoring the fallen is miles above anything Obama did for the troops.

But death is death, we need to remember that.

Remember the fallen and all those who are injured protecting our rights.