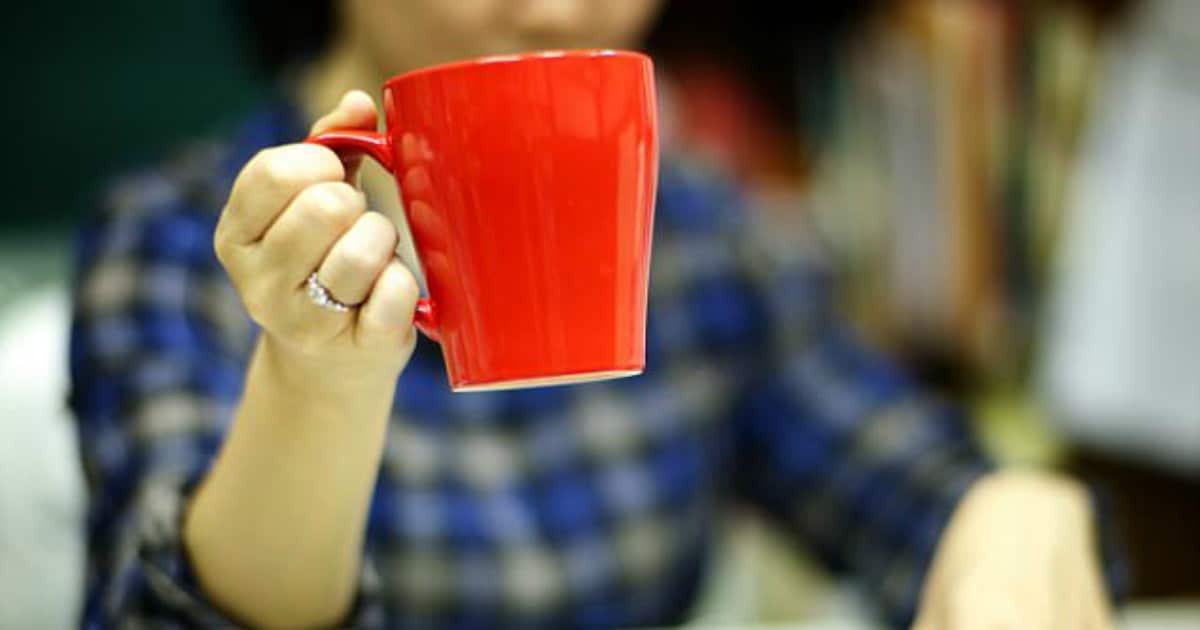 What kind of student were you?

High school is a difficult time for many teenagers. The pressures of trying to fit in, make the grade, and figure out what you want to do with your life can sometimes be too much for these young people.

So it’s not so surprising that many high school students act out to get attention, or make poor decisions out of anger or frustration.

Maybe you took your dad’s car for a joy ride. Perhaps you wrote some dirty comments on the bathroom wall. Many of us played hooky from class or were late turning in an assignment.

In the past these kinds of antics were understood by adults. While students faced appropriate punishment, parents and teachers acknowledged that this was a part of growing up for some.

Today we are living in a different world and even pranks can result in serious penalties.

Such was the case with one student from Moody High School, who faces three serious felony charges. But maybe after you learn about what he did, you might think that’s appropriate. 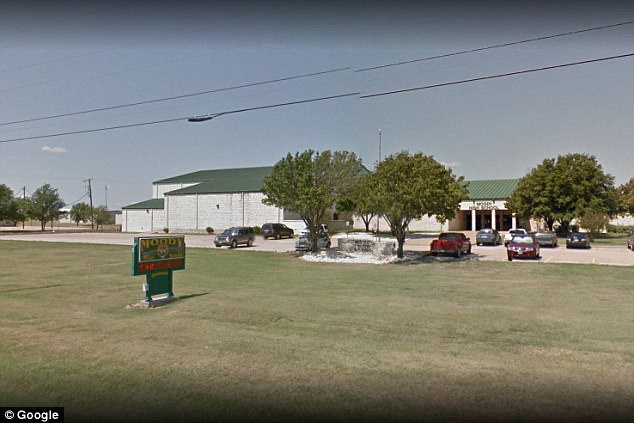 A high school student is accused of perpetrating a sick crime against his teacher by peeing in her drinking cup.

The 16-year-old student in Moody, Texas was charged on Monday with felony counts of assault on a public servant, harassment of a public servant and obstruction or retaliation. He cannot be identified because he is a juvenile.

The incident took place on April 13 at Moody High School, when a teacher left her drinking container unattended and the teenager allegedly took the opportunity to pee in it.

‘She didn’t find out about it until after the fact,’ Moody Police Chief Roger Kennedy told the Waco Tribune-Herald. ‘She thinks she (drank) it but she doesn’t know 100 percent, because according to her statement, she made the comment that the water fountain always tastes funny.’

Something that would have appeared as a prank in a goofy 80’s movie now brings felony charges.

Now nobody is defending a boy for peeing in a teacher’s cup; that’s disgusting and wrong. But the heavy blowback issued against him from the cops might be going a bit too far.

Three felony charges? This is a minor, after all. It’s clear he wasn’t trying to start a crime spree; he just did something stupid. At best he should be suspended or face a month of detention.

The fact that the police got involved shows how strict and overly policed we are in our modern society. Our teachers and schools can’t govern themselves, so they have to drag in local law enforcement, government, and the courts.

That’s a sad indictment for our school system, that has gone from inspiring children to prosecuting them.

But this case may not hold water, considering the teacher poured out the contents of the cup before police arrived. Crucial DNA testing is not possible, so the boy might get off scot free.

Perhaps the school will drop the charges and deal with the matter themselves.

Either way, this kid might have started a whole new trend in his neighborhood. Guard your coffees, folks.