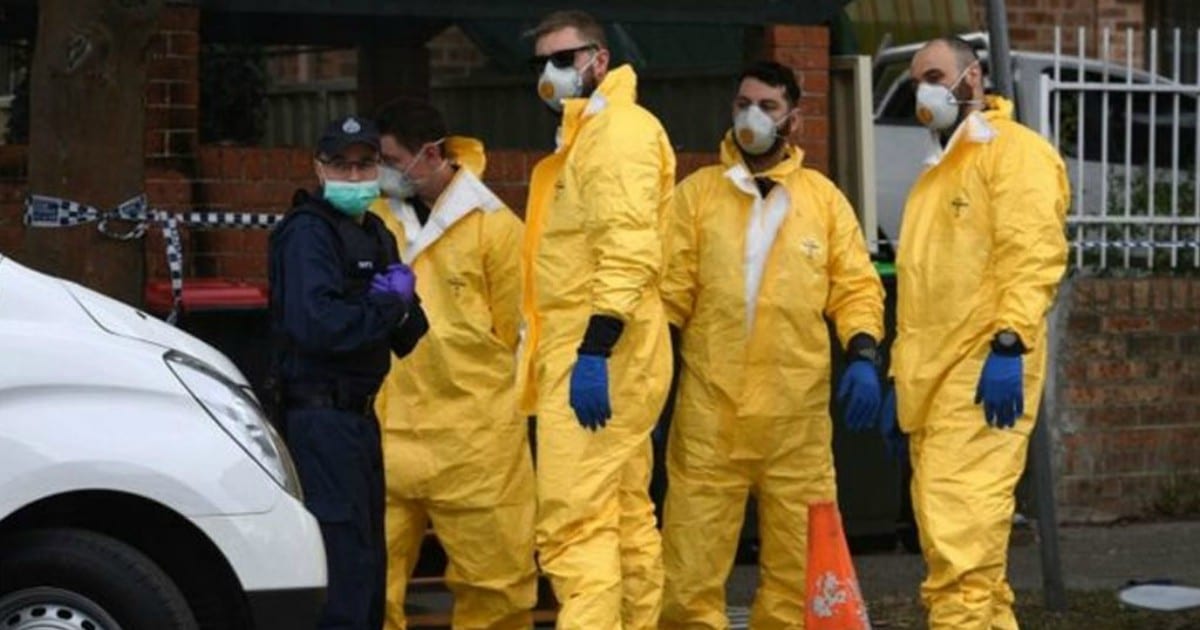 Most of the time, major terror attacks are stopped before they can ever be finished. And the biggest reason for that is the vigilance of security personnel around the world.

Fact is, if a terrorist wants to, say, sneak a bomb on a plane, he has an incredibly difficult job to do. Suspicious packages are always searched. Bags are checked for chemicals that alert officials to an explosive. It’s almost scientifically impossible.

Of course, there’s always a one-in-a-million brilliant terrorist that might pull it off. But even that guy can be struck down by sheer, dumb luck.

After all, who would have thought a package would be kept off a plane because…it was too heavy? 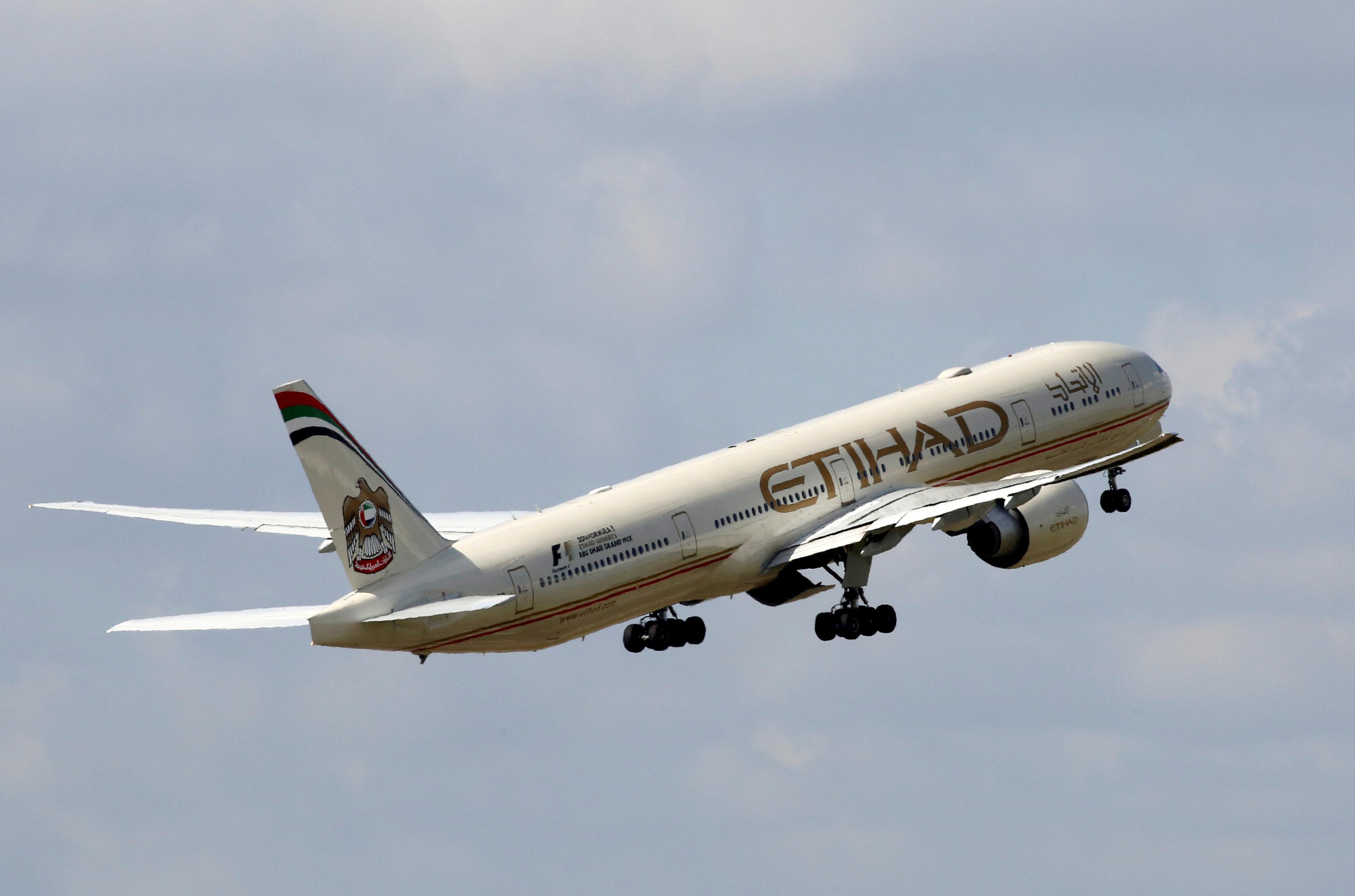 The weight limits that airlines place on luggage helped thwart a scheme to blow up a plane traveling from Australia to the United Arab Emirates last month.

Lebanese security services assisted in foiling the terrorist mission, which planned on detonating the explosives 20 minutes after takeoff.

While airline and airport employees did not immediately detect the explosives, one of the bags was not permitted on the plane.

“The operation was foiled because of the extra weight.”

Now, before we get to what is odd, and funny, there’s this: a terrorist attack that would have killed hundreds, if not thousands of people with the crash itself, was foiled. And that is something for which we should thank God, and not be trite or disrespectful.

However, there is the fact that the terrorists thought that a large Barbie doll and a meat grinder – together, in the same bag – wouldn’t seem odd. 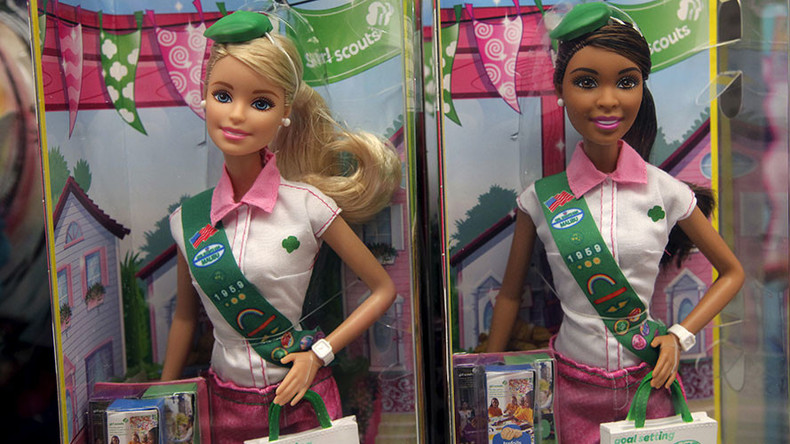 Apparently, in Lebanon, it isn’t.

But if you’re wondering who inspired the attack, the answer is quite obvious:

One of the co-conspirators, Amer Khayyat, was arrested in Lebanon. Khaled and Mahmoud Khayyat were arrested in Australia. Authorities say Tarek Khayyat, the fourth brother, is likely living in ISIS’ current capital of Raqqa in northern Syria.

ISIS inspired a close-knit family of extremist relatives to commit an act of terror? Gosh, we haven’t seen this narrative before.